Bestselling author thanks one of our nurses for saving his life

A bestselling author has opened up about his diagnosis of bipolar disorder and thanked one of our nurses for saving his life, in his debut book.

Today, Ben Woodward is an international public speaker whose book, ‘The Empowerment Paradox: Seven Vital Virtues to Turn Struggle Into Strength’ topped three categories on Amazon.com just a week after its release in July.

Yet just a few years before, as he approached the busy Hartwood Hall roundabout outside Chorley Hospital feeling at his lowest, he received a phone call that stopped him from taking his own life.

The voice on the other end of the line was Caron Kelly, who is a Community Psychiatric Nurse at the trust based in Chorley.

"At that time for me, it wasn't if I would take my own life, it was when. I was in that place. On that particular day I remember Caron calling and telling me that she wasn't ready to let me go yet. Her interest in making sure I was well brought me from the brink of death. Of that I'm sure."

Caron who is now a Team Manager for the Community Mental Health Team in Chorley and South Ribble, had been taking care of Ben after he was diagnosed with bipolar disorder (formerly known as manic depression), a mental health condition which means that people’s mood can swing from one extreme to another.

“Ben was in quite a low phase when he came to me. I monitored him and made sure he was seen by a consultant to decide the best medication for him to be on to stabilise him.”

As is the case with many of those with bipolar disorder, Ben thrived on the high mood swings of the condition but then he would crash and hit a low, leaving him feeling suicidal.

"Sometimes you don't realise you're on a certain path. I went from fantasizing about dying, to researching the most effective methods and from there to setting a date to do it.” 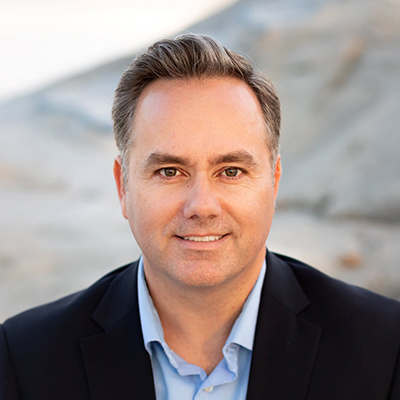